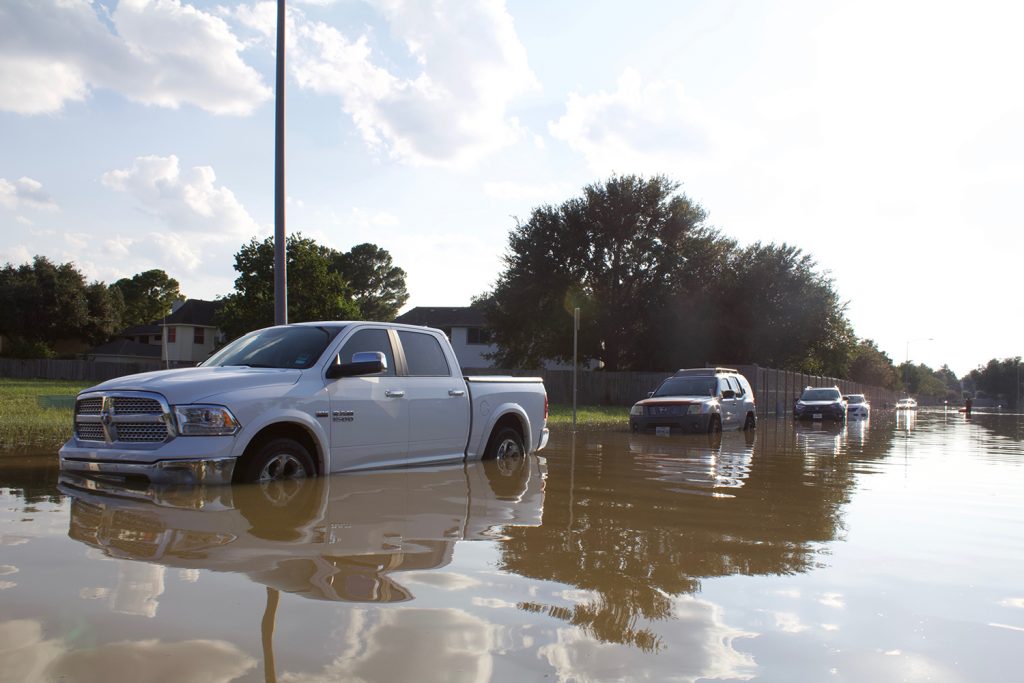 As Florida’s Hurricane Season ramps up, flood prone residential communities brace themselves for drainage concerns. At the end of July 2020 Hurricane Isaias began its movement up the east coast starting in the Caribbean, The storm made US landfall in Central Florida near Hobe Sound and continued on a northern track to Canada. Millions were left without power and flooding was seen from Puerto Rico to the Northeast. Luckily, many counties like Hobe Sound’s Martin County were prepared with a flood mitigation plan and MWI Pumps. MWI Pumps provides emergency flood control, dewatering and bypass assistance. These pumps help keep cities dry when preparing for major weather events before and after the storm hits.

During the high rainfall and severe storm season, cities and residents especially in Florida need to be prepared. In Hobe Sound, Martin County’s pre-storm preparation included MWI Flood Control Pumps to keep residential neighborhoods, parking lots and streets from flooding due to an overabundance of stormwater, rainfall and clogged drains.

"For the first time, I had water coming in the back of my house through the back door," said Cindy Dimonda, a concerned resident as she described the most recent major rain event that drenched Hobe Sound. "Now we don't know what we are getting with this one [Hurricane Isaias]. It's kinda scary, it's only July 31, and the hurricane season is off to a busy, early start" she said.

If or when you need it, MWI Pumps is here to help

SOURCE: For the full story and VIDEO, view the CBS12 news story here.